‘LED’ stands for ‘Light Emitting Diode’ (good quiz question). Installing them in large buildings can save a lot of energy because they’re a relatively new technology, they don’t lose heat like the traditional incandescent bulbs do, and they’re safer to dispose of than CFLs, because they don’t contain any toxic gasses. We’ve generally been using ‘incandescent’ bulbs for near-on a century, but they only convert 10% of their energy into light, making them an incredibly energy-hungry form of mass lighting. The age of the LED is here.

What’s more, studies show upgrading lighting levels can also improve concentration and reduce headaches, and poor lighting can cause problems for people with certain disabilities and sensitivities like partial blindness, autism or ADHD.

Most schools, community buildings and leisure centres know it’s a good idea to switch to LEDs, but in general they’re doing it slowly as the upfront costs are high. Selce is here to help!

We can help find grants and through community shares, cover the upfront costs of new lights so that the site can pay back over 10 years as they save on their energy bills. We also donate some of this money to alleviating fuel poverty in the local area & tackling climate change.

London wants to be zero carbon by 2030, so in order to achieve this, the Mayor launched the London Community Energy Fund (LCEF) in 2017. This grant was specifically set up to help London boroughs with sustainable technologies to reduce their carbon emissions, as well as creating positive social impacts, such as reducing energy bills for cash-pressed institutions. We’ve received a grant from this fund and we’re organising to support institutions in Greenwich, Lewisham and Bromley to convert to LED lighting in their buildings.

Schools, leisure centres, community halls, libraries, and any type of building that pays its own energy bills should get in touch with us for a free lighting audit to get started.

See the ‘LED-ing the way page with more info about how to engage with this project. 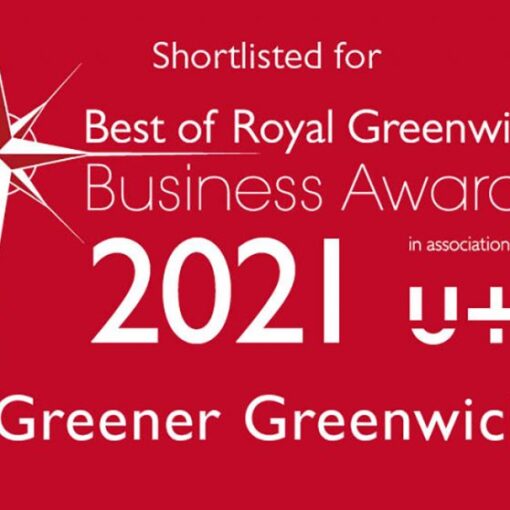 Selce narrowly missed walking away with a top award after being shortlisted in this year’s Best of Royal Greenwich Business Awards. Just […] 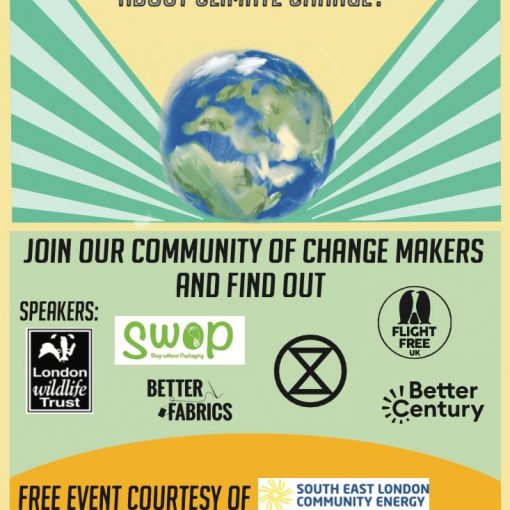 …About Climate Change? Join our community of change makers and find out at our free event on the 14th November at the […] 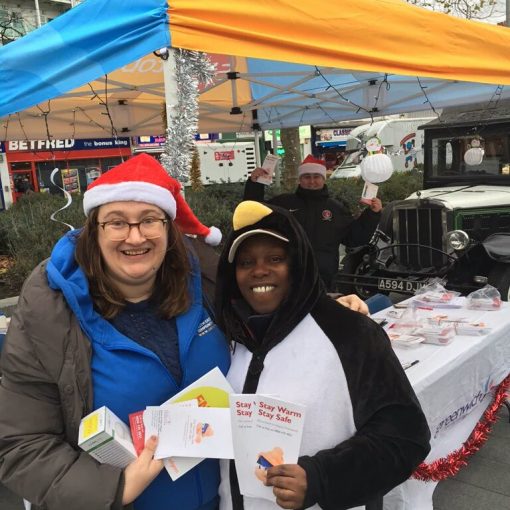 Oh my days, the things we do to promote our community share offer: 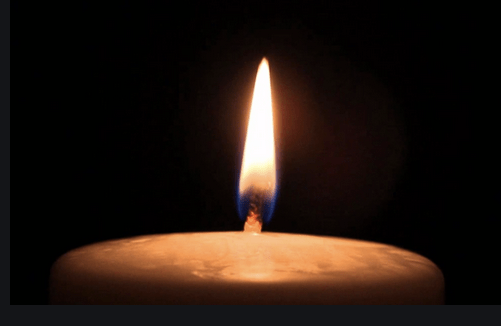